The Alurra of the North

Throughout the trail of Jenin, tourists will find examples of the rich natural, cultural, architectural and archaeological themes manifest in this area. This trail also shows various historical and traditional human interactions in that area with their relation to the induced environment. A sample of the throne villages, which is one of the cultural phenomena found in Palestine and highly connected to the natural environment;  and the historic site of Tell Dotan,in addition to one of the oldest churches on earth.

The area played an important role in history as a crossroad between the Mediterranean Sea and the northern-  region. The historical Via Maris passed through this area as well as other internal routes that connected the mountainous areas to the coast. The natural history of this area is quite rich due to its location in the Marj Ben-Amer/ Jezreel Plain watershed. 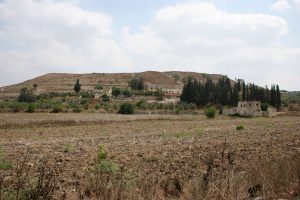 Tell Dothan is located approximately 6 km south of Jenin and it is connected to the legend of Joseph and his brothers when they threw him into the well. The site is located on an elevation covered with dry vegetation. At the foot of the southern edge of the site, the traditional houses of Dothan village are scattered around the spring, which is the only existing water source. The earliest occupation of the site was in the Chalcolithic period, where many potsherds of the late Chalcolithic were found. In the early Bronze Age the site was one of a series of large Canaanite cities. Excavation revealed that this site was fortified with a wall of undressed stone, 4m thick. There are visible remains of habitation on the summit of the mound. The location of the site as well as its network of fortification aided in ensuring the site’s prosperity, this is well attested by the large-scale burials where hundreds of skeletons and thousands of complete vessels were found. During the Hellenistic period, the site was known as Dothan. A much-reduced settlement was constructed on the summit of the mound. In one area of the summit, a large Mamluk building has been partially excavated. At present a traditional Palestinian village is located on the western slope of the archaeological site. 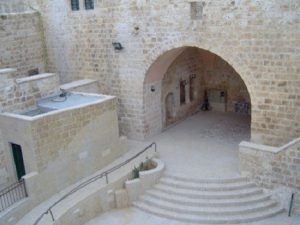 Lies approximately 13 km to the southwest of Jenin. This village is characterized as one of the throne villages in Palestine. During the eighteenth and nineteenth centuries, the central highlands of Palestine (today the West Bank) were divided into twenty-four administrative domains (sheikdoms). These sheikdoms were ruled by sheiks who belonged to rich or “noble” families, and it is where these sheiks and their families resided that is called “Throne Villages” or Qura Karasi. The sheikh, who was endowed with both political and social status, was the tax collector on behalf of the Ottoman government. As a result, sheiks gained tremendous power and wealth, which was reflected in their lifestyles and the architecture of their Throne Villages. 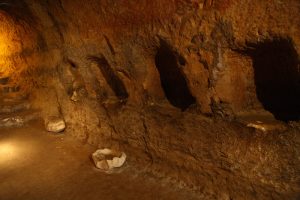 This site is located on a mound approximately 2 km south of Jenin. Khirbet Bal’ame is a Canaanite city said to contain remnants from the Early, Middle, and Late Bronze Age, the Iron Age, the Roman era, the Byzantine era, and the late Islamic Period. A very important feature of the site is the water tunnel, one of the largest in Palestine, which was built to ensure continuous access to the water source at the foot of the eastern edge of the site.

Located 3 km west of Jenin, where this village consists of a beautiful church situated on the slope of a hill, overlooking a green valley. In the Roman period, the church was originally a cave where lepers were kept isolated from the village. According to the Christian tradition, Jesus Christ passed through the village on his way to Jerusalem and miraculously healed any lepers who asked for his help. The valley beneath, called Wadi Burqin, is considered an important ecological feature of the northern West Bank. Several plant species endemic to the Mediterranean grow here. Unfortunately, the valley and the mountain have been damaged by the expansion of the village.

Marj Ben-Amer, known as the Jezreel Plain or the plain of Esdraleon. The beautiful panorama of Marj Ben-Amer is home to some of the most fertile farmland in Palestine. Marj Ben-Amer sits between the mountains of Samaria in the south and the Galilee heights in the north. The water owing from these mountains, in addition to natural springs along the plain, have formed an important landscape for agriculture.

The largest plain in Palestine is also transversed by the ancient byway called the Via Maris, the access road that connected ancient Mesopotamia with Egypt. For this reason Marj Ben-Amer has witnessed countless wars and important historical movements. Two historic lines of the Hijaz railway pass through this area, and tourists will find the ruins of a British airport.

The name was derived from Ein Ganim meaning the spring of Ganim, referring to the region’s plentiful spring. Jenin was known as Gina in the Amarna letters in the fourteenth century BC, and as Gina in the Roman period. During the Crusader period the city was named Grand Grin.

Today, Jenin is a picturesque town built on the slopes of a hill and surrounded with gardens of carob, fig, and palm trees. It is distinguished by its agriculture, producing an abundance of fruits and vegetables. 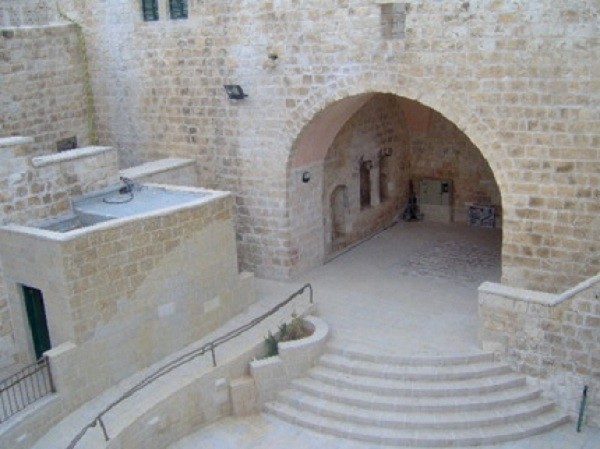 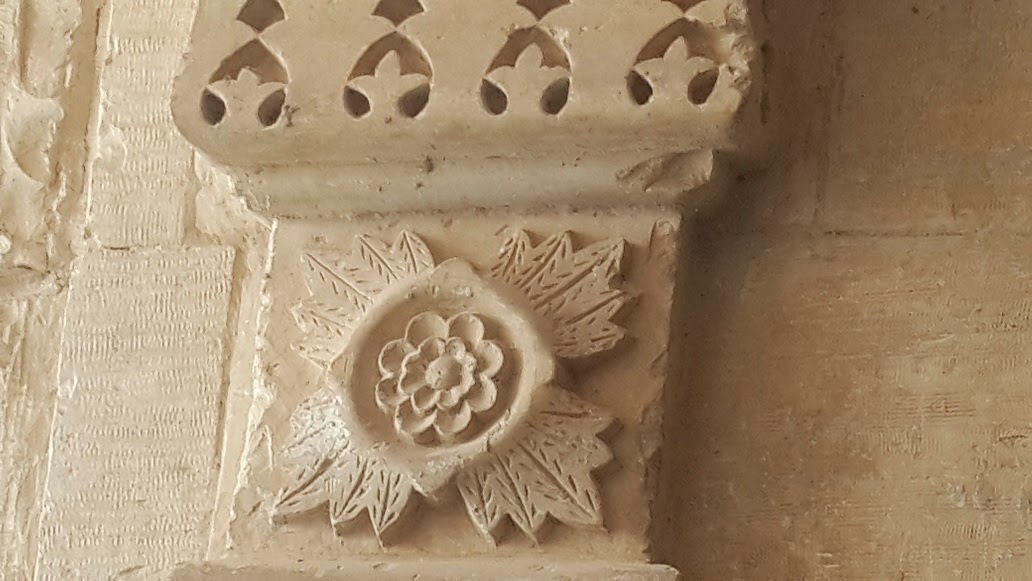 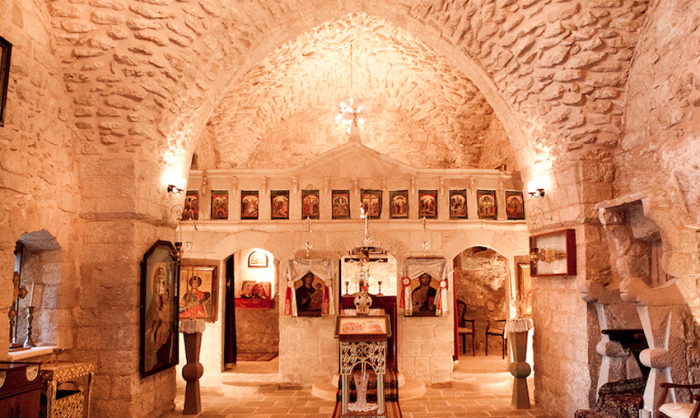 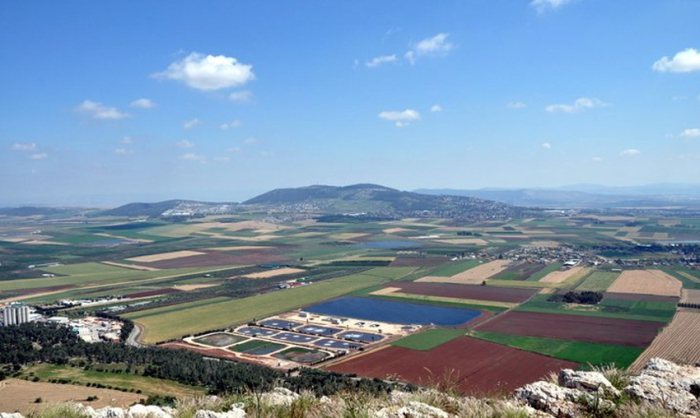 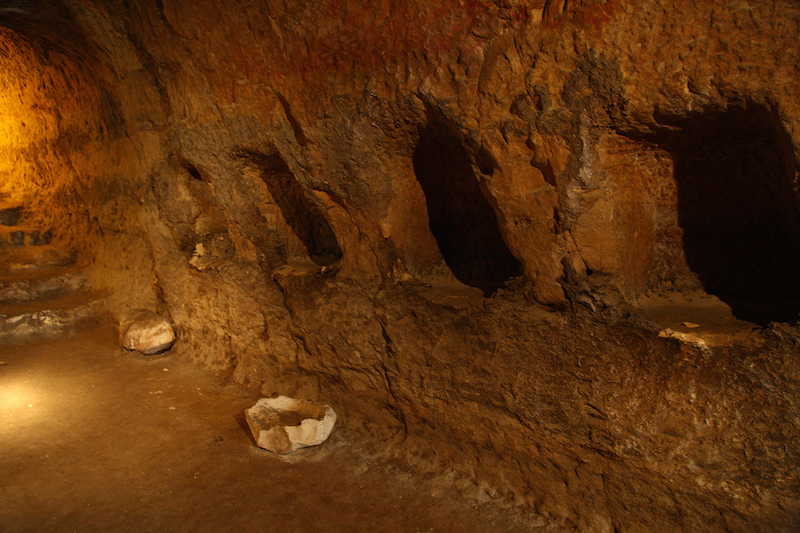 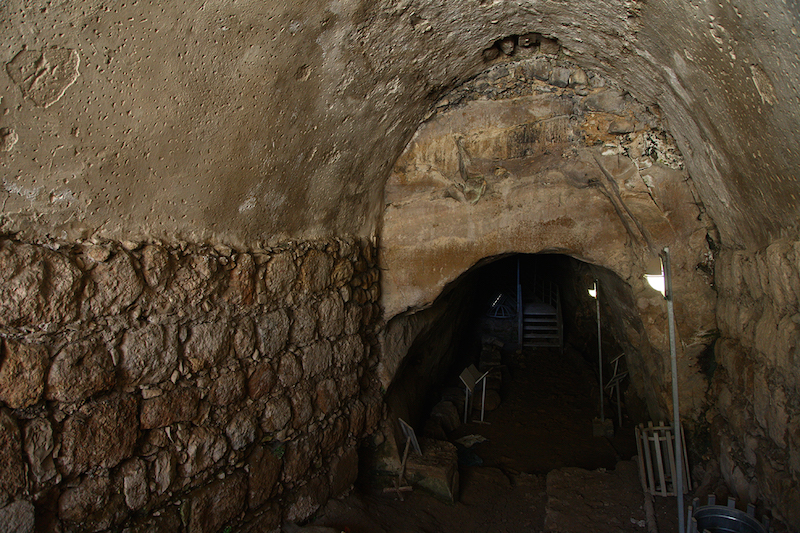 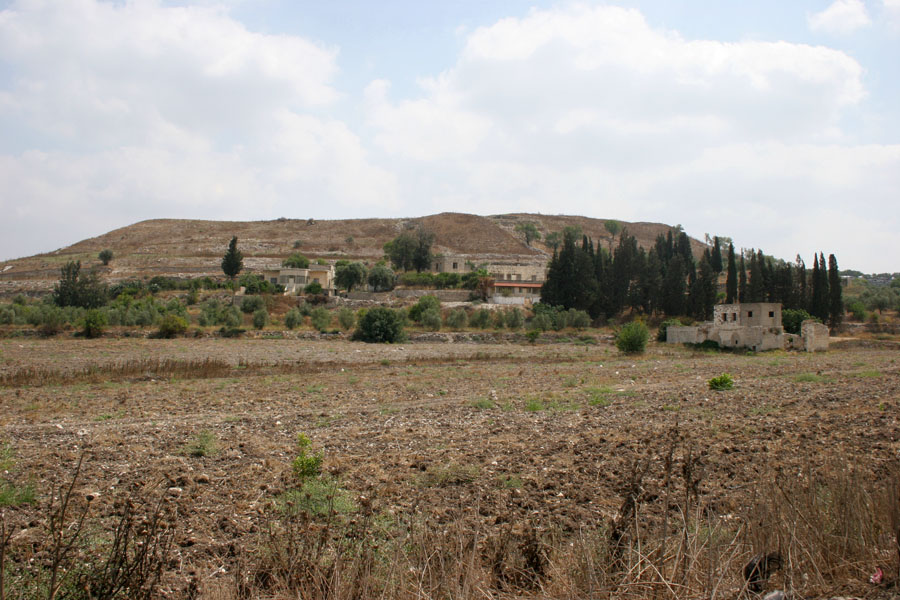